Yes, according to a three-month study done at the Jean Mayer U.S. Department of Agriculture Human Nutrition Research Center on Aging at Tufts University in Boston.

The researchers put 27 middle-aged or older men and women with high LDL cholesterol (the bad guy) on a low fat diet (15% calories from fat).

For the first five weeks on the diet, participants were given enough low-fat food to keep their weight stable. They were not permitted to gain or lose weight. The most common complaint from the participants was that there was too much food and that it was difficult to finish meals.

For the next 12 weeks, participants were allowed to eat as much low-fat food as they wanted with no restrictions. The average weight loss during this time was eight pounds.

The low-fat diet was based on grains, vegetables, fruits and complex carbohydrates. Interestingly, participants were not given simple sugars, like fat-free cookies and cakes on a regular basis, but only as a treat about once every three days.

The research showed that introducing simple sugars into a low fat diet as an occasional treat will not destroy a diet. However, if treats are used on a daily basis, any weight loss program will not be as effective. Simple sugars pack in more calories, increase overall caloric content and in general have a tendency to make a person more hungry

Back to Dieting News 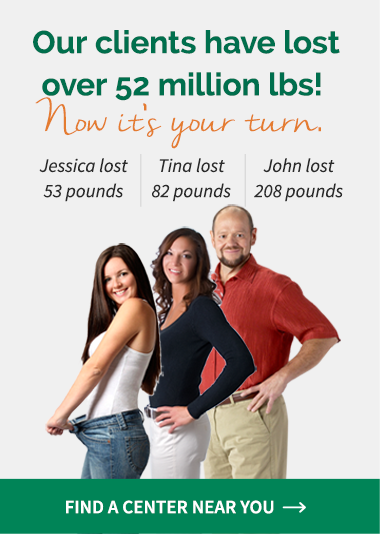 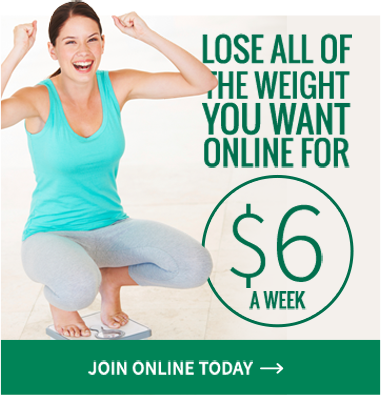 Ready to help others achieve a happiness in weight loss?